Erode not these brushstrokes

Pleiades:  This titled form was invented in 1999 by Craig Tigerman, Sol Magazine’s Lead Editor. Only one word is allowed in the title followed by a single seven-line stanza. The first word in each line begins with the same letter as the title. Hortensia Anderson, a popular haiku and tanka poet, added her own requirement of restricting the line length to six syllables.

Background of the Pleiades: The Pleiades is a star cluster in the constellation Taurus. It is a cluster of stars identified by the ancients, mentioned by Homer in about 750 B.C and Hesiod in about 700 B.C. Six of the stars are readily visible to the naked eye; depending on visibility conditions between nine and twelve stars can be seen. Modern astronomers note that the cluster contains over 500 stars. The ancients named these stars the seven sisters: Alcyone, Asterope, Celaeno, Electra, Maia, Merope, and Tygeta; nearby are the clearly visible parents, Atlas and Pleione. The poetic form The Pleiades is aptly named: the seven lines can be said to represent the seven sisters, and the six syllables represent the nearly invisible nature of one sister.

(The above explanation from Shadow Poetry) 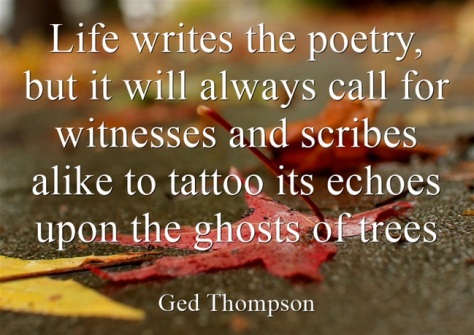 Memoirs of a Dragon 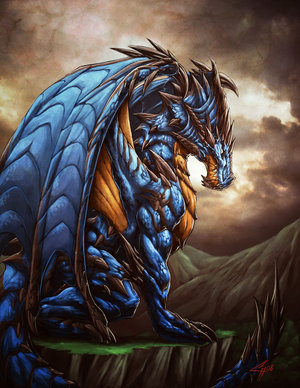 I very much appreciate your consideration for awards but for now, I shyly decline. Reading my digital scratchings is reward enough. Thank you!

Memoirs of a Dragon Archives

Dialogues with a Shy Dragon

For All the Curious…..

Past Visitors – Thank You!

Words Worthy of Your Time…..

Each and All, are Excellent…..

From Heart To Paper 🌠

We're all in a story.

This blog reflects on human concerns and offers spiritual practices to deal with them.

“Your words to me, like the pages of a book; Only the sound, like water, leaves me breathless.”- Richard Follette